In honor of Black History Month, Valentine’s Day and I don’t know…Leap Year(?) we’re asking the eternal questions, like hey, what’s going on here? or are you ok? and the eponymous, why would you say that to me? Which is to say, we want to get to the emotional bottom of those interactions that feel so heightened that they become weird and almost baffling.

In this installment of Women On The Edge you’ll see work from Amber Dennis (February 7th), Gilah Elul (February 14th) and Hilo Mur (February 21st) that focuses on the feelings behind an unexpected interpersonal escalation. 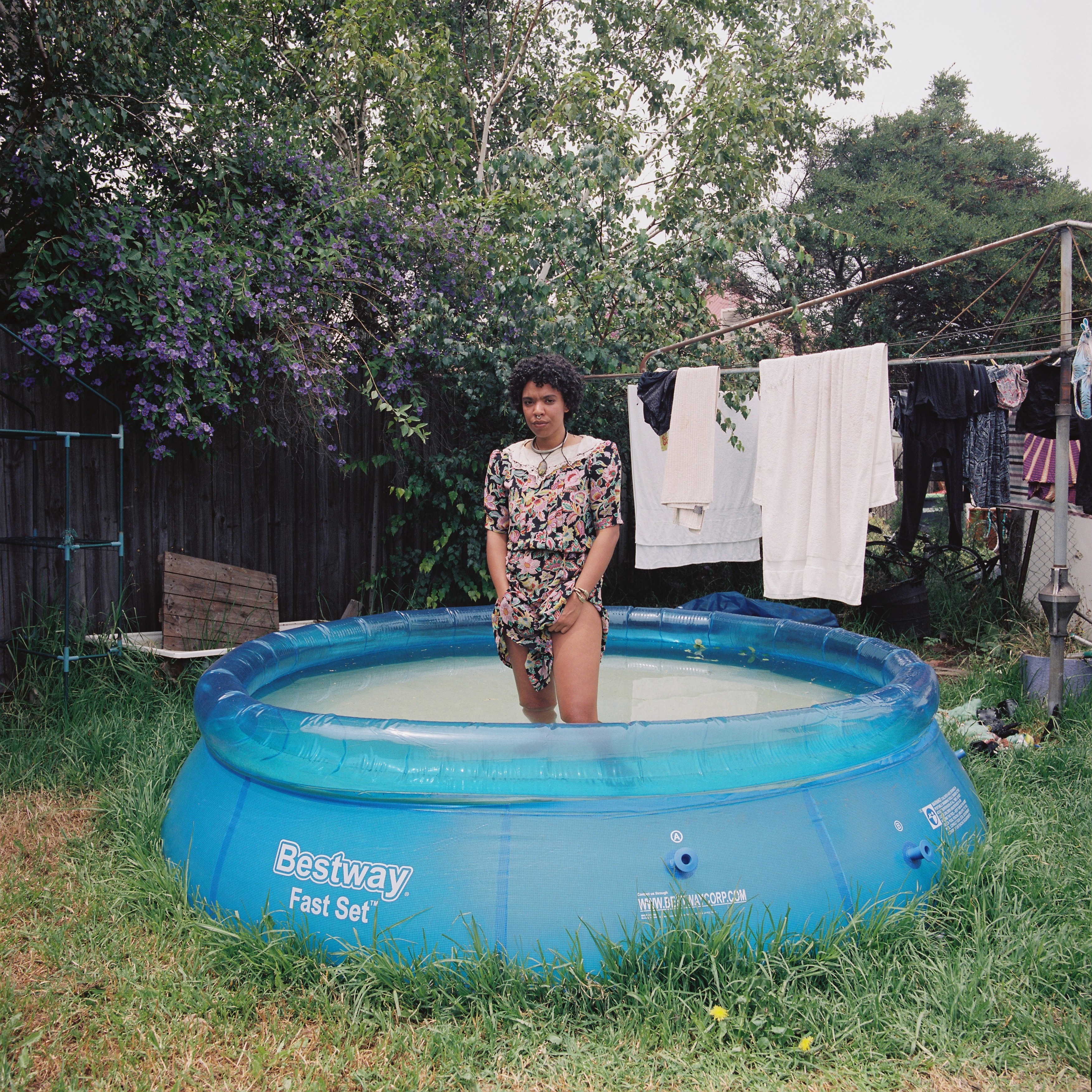 Hilo Mur is a Sudanese artist based in Brooklyn.

There’s a moment in our interaction when careless speech hangs heavy in the air after rolling off his quick tongue. Words that taste sharp and prickly, settling themselves into parts of self that I fight against feeding.

There’s a breakneck speed to the way we talk and think. We love to pretend our loose-lipped expression is nothing more than a meaningless wisp, vanishing into the air almost as quickly as it was uttered. We like to tell ourselves that there’s a freedom in this kind of exchange, a relief from the burden of expectation. Our murmurs become armor in our quest to skirt intention, our conversation filling a field with unintentional landmines.

Later, when I am alone, my hunger gets the best of me and I begin to feed. I prod and poke at his words, compelling myself to uncover a glittering diamond of doubt where there was none. I chip away, convincing myself that his carefree syllables are a measure of how bored he’s growing of me. Inflections and intonations become vehicles for the self-doubt I am desperate to unleash. Reality breaks under my questioning, incapable of standing up to my vicious self-scrutiny. It’s a curious ritual I perform, building a clever case of conspiracy against myself. In no time I am full, my mind pregnant with self-imposed inadequacies and assumptions.

I have been eating this way my entire life. Balancing the pure-hearted declarations of “but that’s not what I meant!” from friends and lovers, with a carefully tuned “but then why would you say that?” brewing in my gut. It’s only recently that I’ve realized it’s my own food that’s been making me sick. Turns out, when it comes to ridicule, dislike, falling short — the biggest bully is me. My own voice, condemning myself to idiosyncrasies and insecurities, is often the one that rings loudest and clearest in my head. The one that echoes across interconnected systems of mind, emotion and feeling body, subconsciously responsible for patterns of reactive questioning.

A frequent line of defense has been starvation, denying myself the pleasure of feasting on fears and failures. Self-preservation is often presented as a key ingredient in the optimal recipe for modern self-love: love you first, respect yourself and respect for others will follow, an unfilled emotional tank renders you ineffective. The oxygen mask drops down from above, rescuing those brave enough to put their best selves first. This kind of self-preservation requires a streamlined discipline, a firm handshake with the self to see your wholesome parts as the full spectrum of you, keeping the door to the darkest parts firmly shut and sealed.

But staving off this kind of hunger means that when I do break down and indulge, I recoil in fear because I am so unfamiliar with the worst things I think about myself. Because I’ve banished and concealed, avoided and affirmed, the noise my inner critic unleashes so often scares me. How can I love myself if there is an unseen part of me intertwined with shame?

Lately, I’ve been opening the doorway to the darkest parts more frequently, more tenderly, more curiously. Instead of wondering why they would say that to me, I’ve been trying to understand why I would say that to me. I’ve been embracing this new kind of freedom, a liberation in exploring and holding new sides of me. I’ve been making space for self-preservation to come second to self-acceptance, acknowledging that the voice that affirms my greatness and the voice that diminishes it is one in the same — part of the same source.